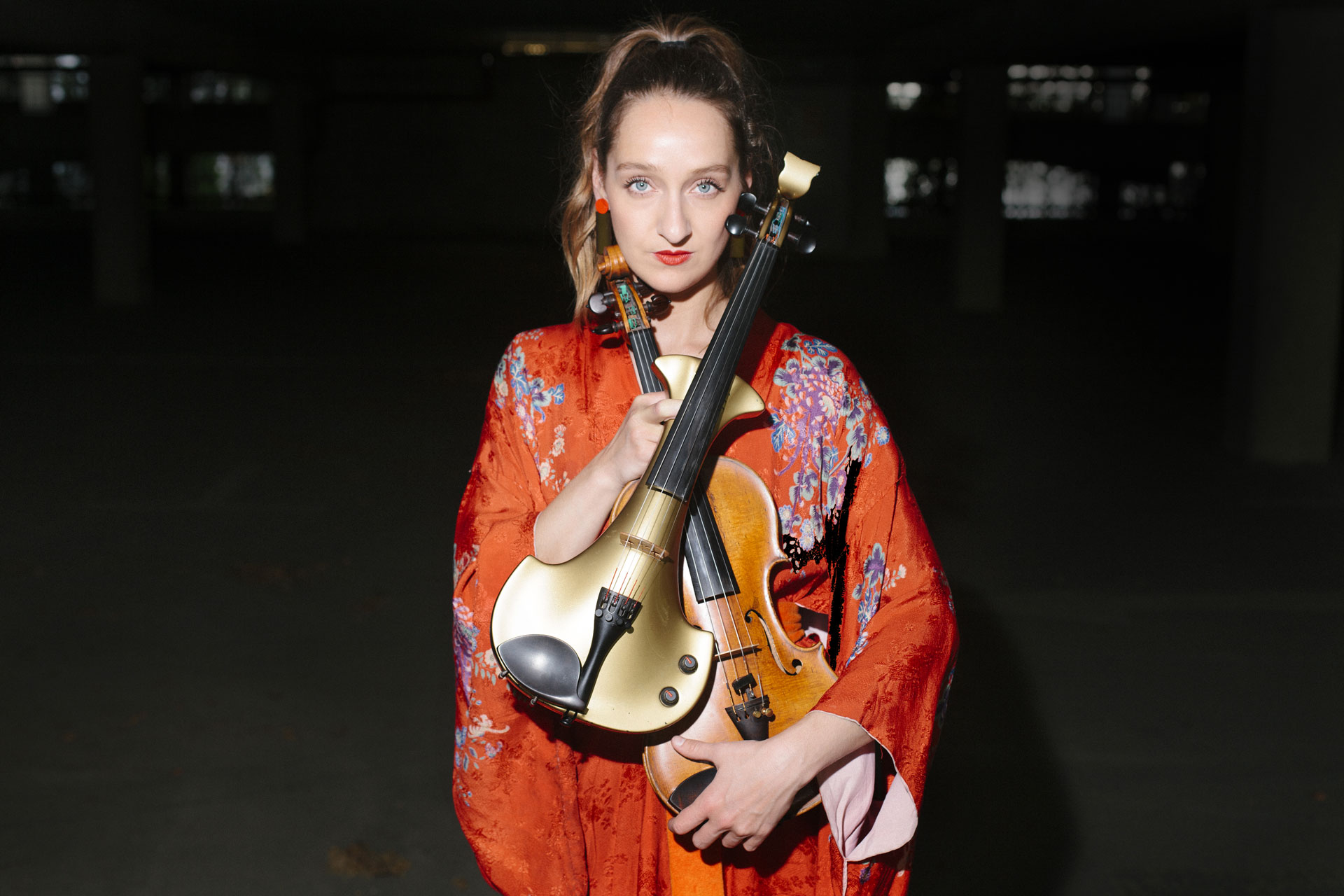 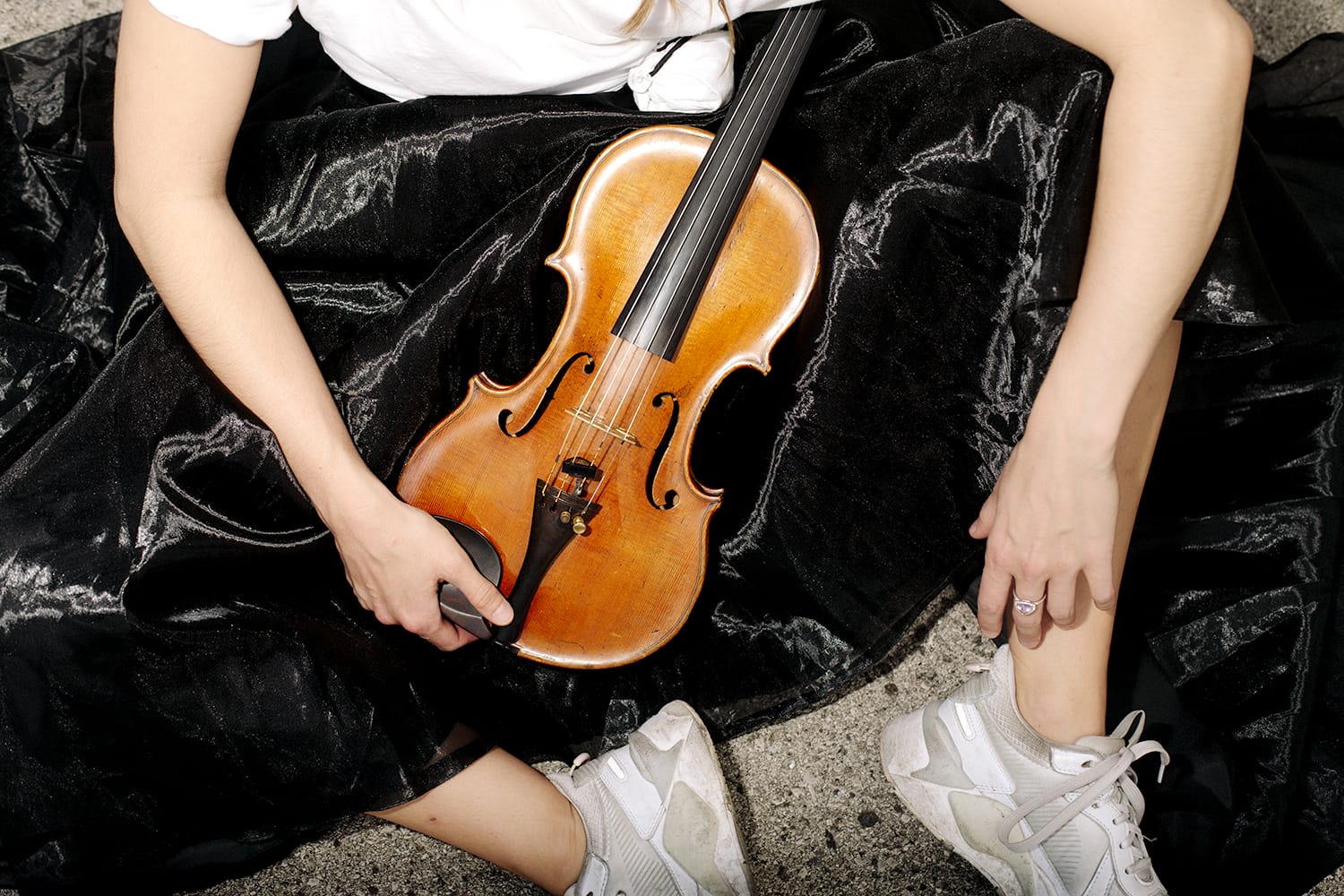 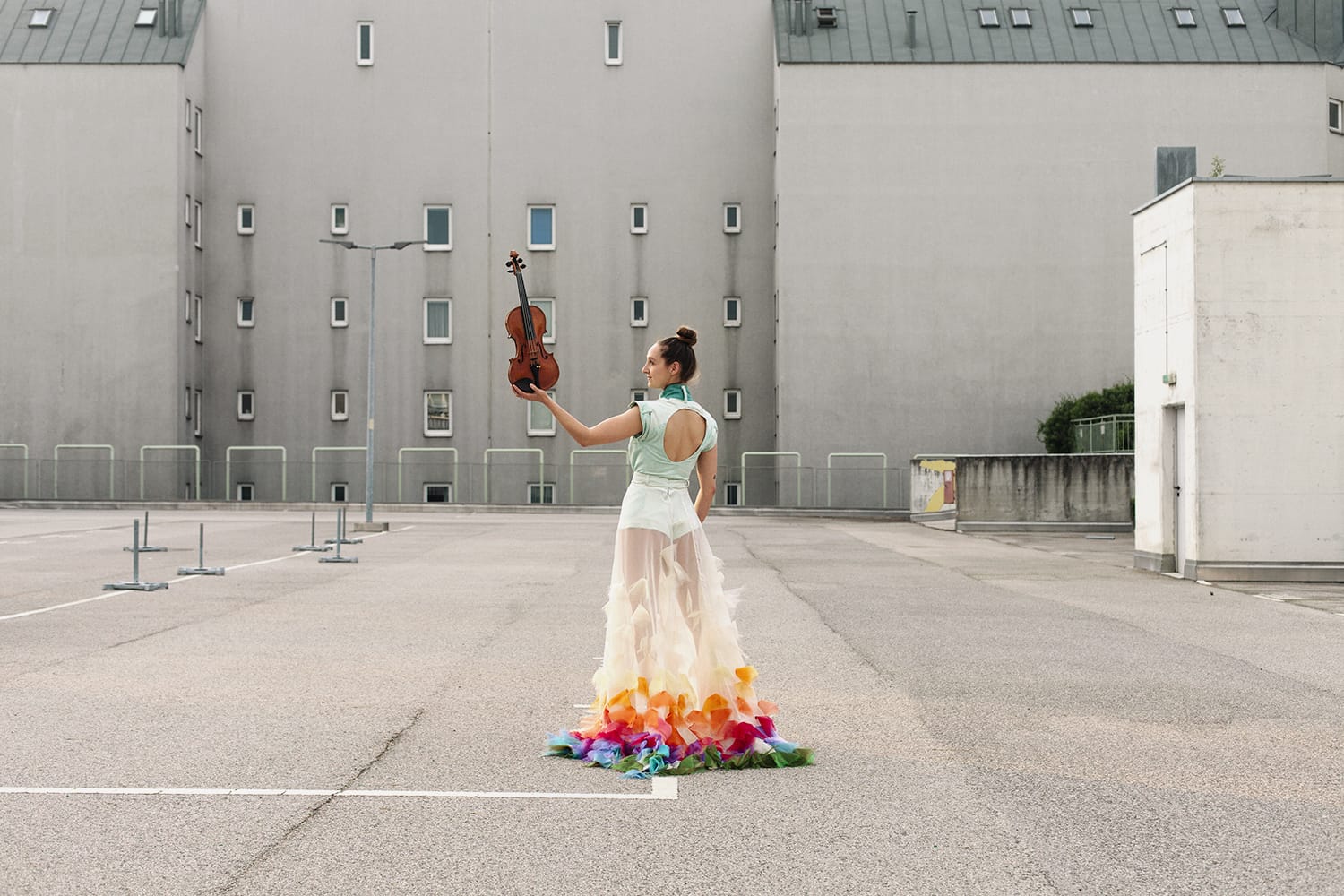 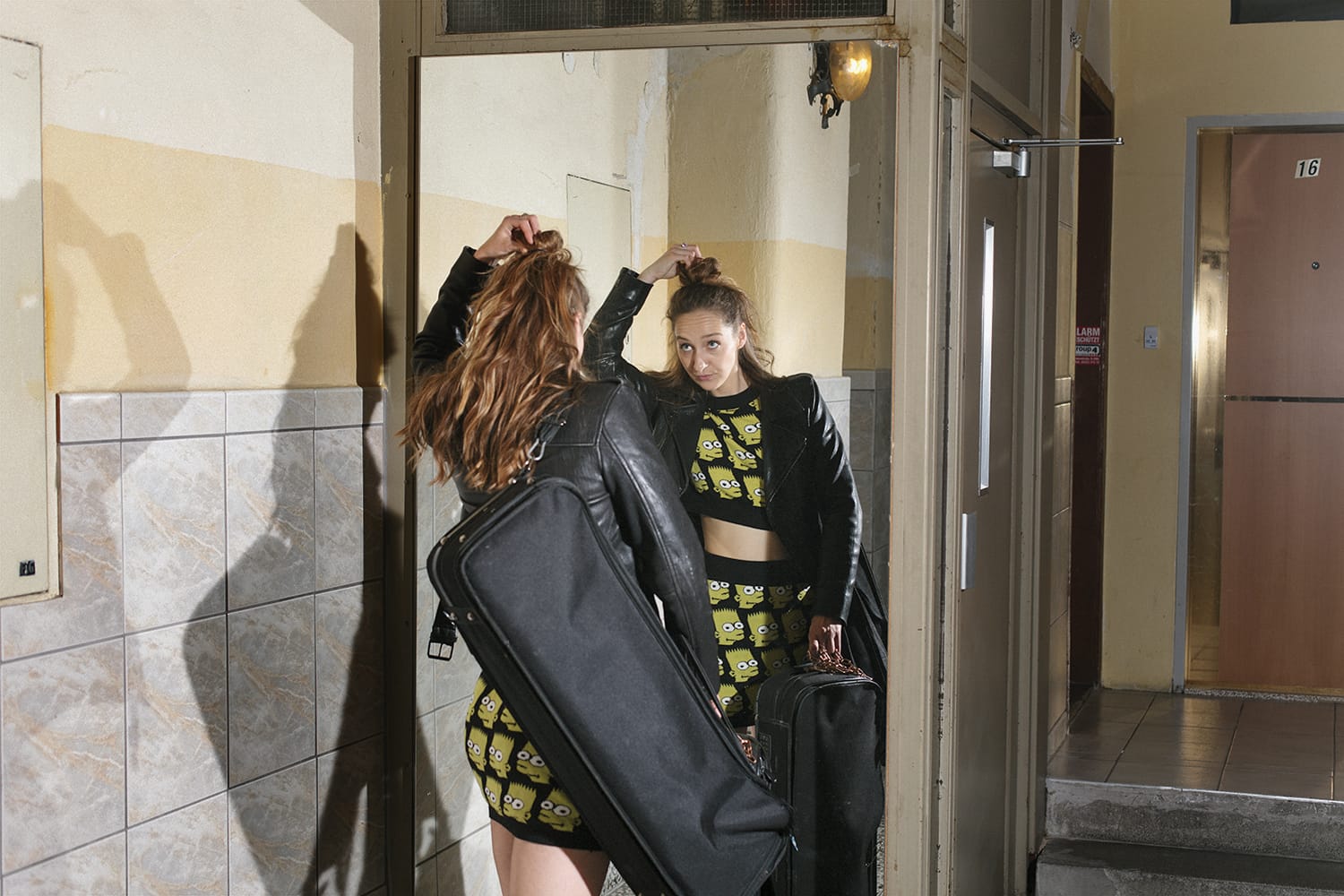 Vienna based Violinist Antonia-Alexa Georgiew knows no boundaries between playing the violin, other disciplines and genres and therefore, has the distinction of a broad spectrum. She entered her professional Career through the classical world with her solo debut with the Berlin Symphony Orchestra in the main concert hall of the Berlin Philharmonie at the age of Fourteen. Since then she regularly performs as a Soloist or in Ensembles and Bands. One of her biggest passions lies in theater productions. Since 2013, she has been the first violinist of the Ensemble013 for ‘Jedermann’ at the Salzburg Festival. She was also engaged as concertmaster for the production ‘Mackie Messer, eine Salzburger Dreigroschenoper’ (Mack the Knife - A Salzburg Threepenny Opera) in 2015.In 2017, one of her dreams came true: The first gig at Burgtheater Vienna in Nestroy’s ‘Liebesgeschichten und Heiratssachen’ with over 50 performances. She went on to perform her second production, “Die Bakchen” by Euripides, at the Burgtheater in 2019.

Permanent components of her current work include recordings for radio, advertisement, film productions and documentaries. Antonia-Alexa’s music colleagues enjoy booking her as a studio violinist. She has recorded for artists and bands like Wolfgang Ambros, Francis International Airport, Mono&Nikitaman, Drew Sarich, The Beth Edges and Pizzera & Jaus.  In 2019 she was chosen to record the Austrian version of the official song for the new Coca Cola campaign and Berlin based electro collective "Brandt Bauer Frick hired her for a Musikvideo. She also collaborated with the Austrian artist duo Muntean/Rosenblum in two of their artfilms, „Disco“ and „Shroud“. During her 5 years as violinist of the band „Russkaja“, she performed about 200 international concerts per year, co-composed their two albums ‘Kasatschok Superstar’ and ‘Russian Voodoo’, and, in the course of the ORF show ‘Willkommen Österreich’, collaborated with artists like Helge Schneider, Udo Jürgens, Mia and Roberto Blanco. She is a Member of the Band Pokagott and in 2019 she followed her love for Metal and founded the Band „Jestress“.

As a live musician she played along performers like Owen Pallett, Mono&Nikitaman, Michael Bublé, Catastrophe and Cure, The Beth Edges, Blixa Bargeld, Disturbed, Seiler&Speer and Wanda, whom she joined for their European tour in 2018. In Spring 2020 Antonia will be joining Wanda on tour again and in summer 2020 she will be playing her 8th Salzburg Festival season and celebrates over 100 played Jedermann shows. The rest of the year is dedicated to her Metal Band „Jestress“. Together with her Bandmates Daniel Fellner, Chris Grabner and Axel Goldmann, they are currently producing their first Album.

Born in Hamburg, Antonia started started working with Prof. Zakhar Bron at a very early age. At the age of eight, she became a junior student in his master class at the Academy of Music Lübeck. In 1998 she continued her studies with Prof. Dora Schwarzberg at the University of Music and Performing Arts in Vienna.  Antonia is award winner of many competitions, among those the European Music Prize „Prix de l’Espoir,“ which she received in 2000. She has been sponsored by organizations like the Deutsche Stiftung Musikleben, Jürgen Ponto-Stiftung and the Herbert von Karajan Centre Vienna and Thomastik Infeld.

OFF STAGE
On STAGE
Video 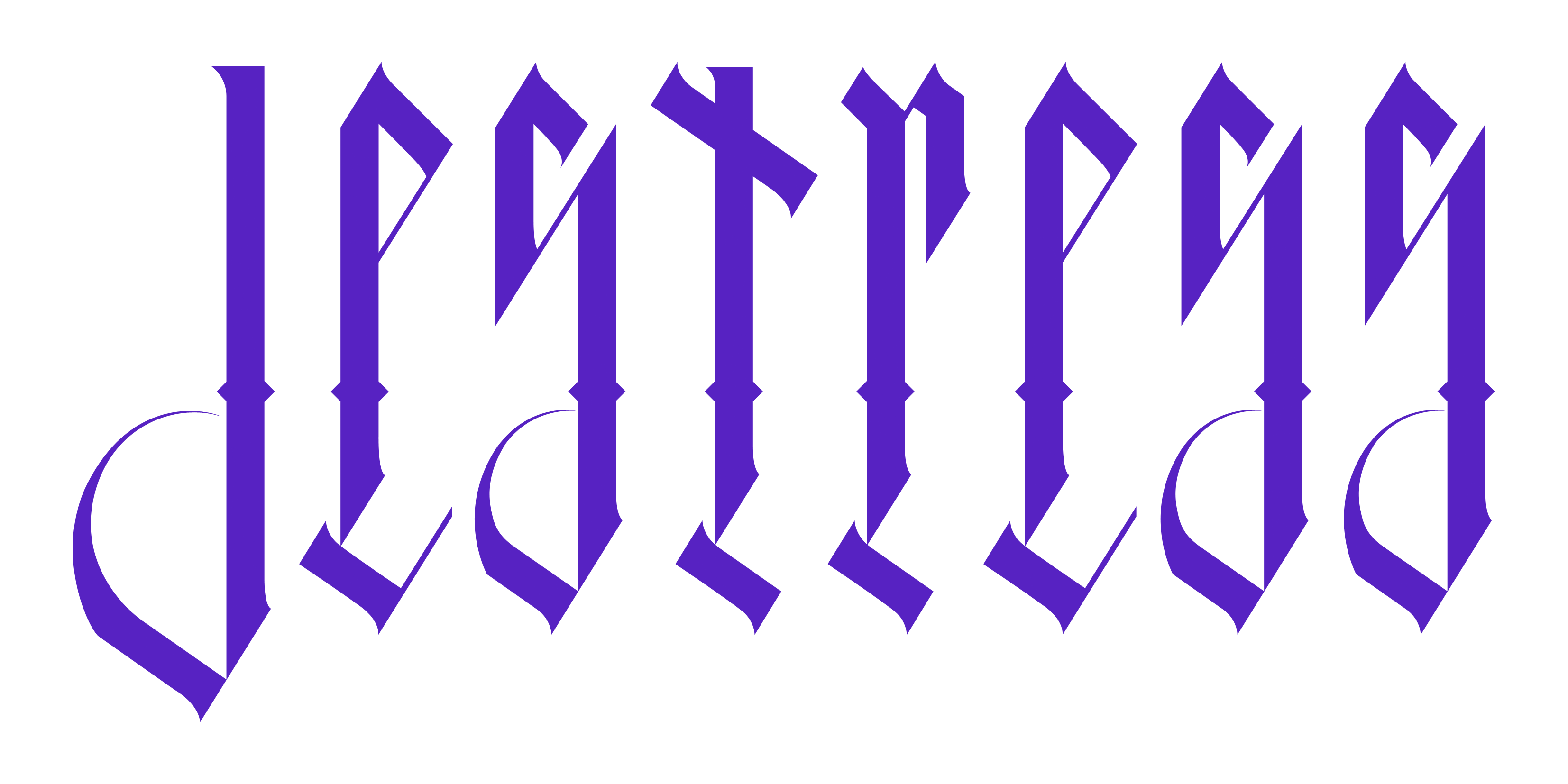